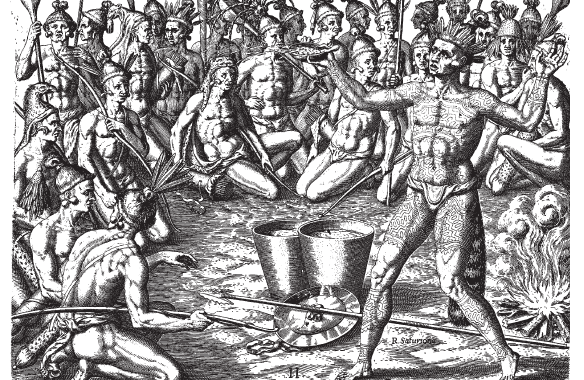 Native Americans, known today as the Timucua, begin to occupy the region that spreads from present-day Central Florida to Southwest Georgia. The Timucua were a loosely-knit confederation of tribes that shared a common language, but were not bound politically as a common people with a common governing body or headman. They would trade with one another, but also go to war against each other.